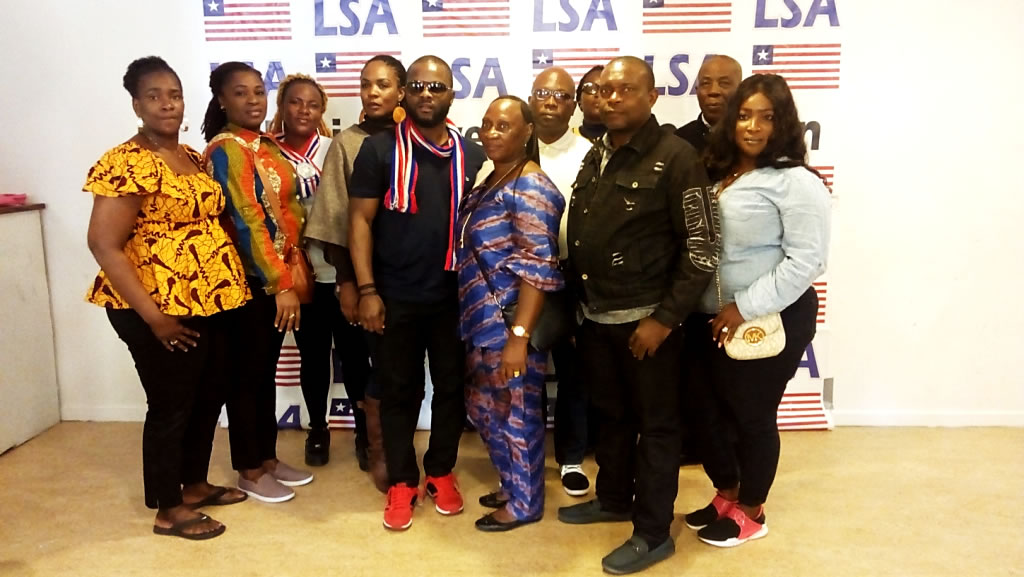 The visit is part of a knowledge-exchange tour covered under the inception phase of the five-year Capacity Building Project for inclusive Land Administration and Management in Liberia. The implementation of the project is expected to begin in July this year.

During the visit, the delegation also paid a courtesy call on a cross-section of Liberians who are members of the Liberian Swedish Association (LSA) in Stockholm.

The LSA seeks to unite and foster peace, social integration, and communal networking among Liberians and descendants of Liberians living in Sweden and Swedes who have lived in Liberia.

At a well-attended Easter recreational program organized by LSA for Liberian children and some African nationals living in Sweden, Land Use and Management Commissioner at the Liberian Land Authority, Ellen Pratt, commended the organizers of the program and encouraged them to remain peaceful and law-abiding.

She informed them about the land reform processes that have taken place in Liberia over the years and that plans are underway to fully implement the Land Rights Act of 2018, which gives communities the full bundles of right over their lands.

The President of the Liberian Association in Sweden, Mr. David Ford told the LLA delegation that the primary mission of LSA is to uphold, preserve and education Liberian descendants born in Sweden through social activities such as traditional Liberian events and identifying with community members during difficult times.

The fifteen-member delegation from the Liberian Land Authority (LLA) and the Ministry of Internal Affairs are in Sweden upon the invitation of Lantmäteriet, the Swedish Mapping Cadastral, and Land Registration Authority.