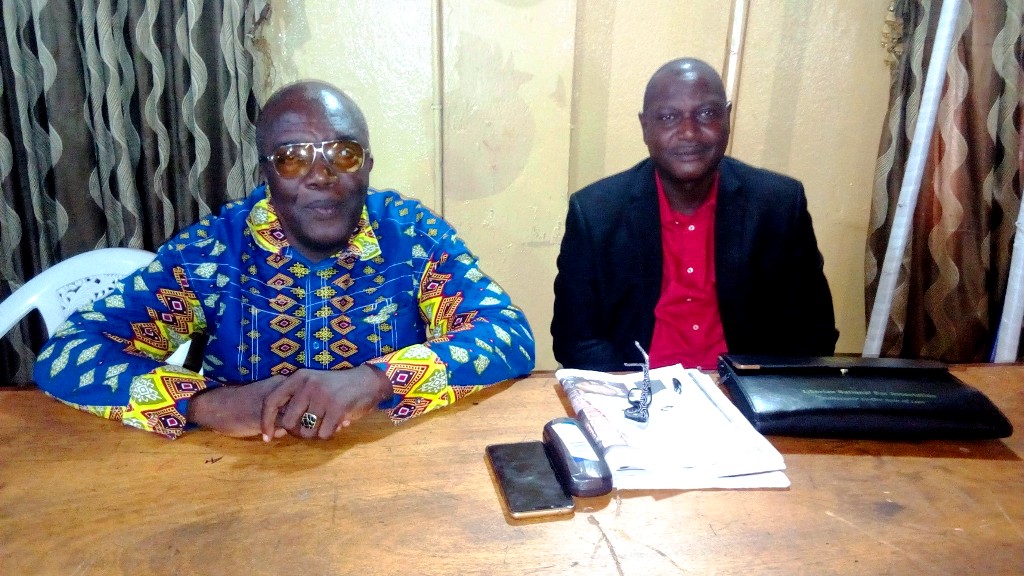 Monrovia, May 27, 2019 – The Commissioner of the Independent Information Commission (IIC), Cllr. Mark Bedor-Wla Freeman says access to information is a peace-building tool that can be used to mitigate disputes particularly land-related disputes.

The IIC Commissioner noted that the numerous land disputes in the country can be minimized if there is good and up-to-date record system of all lands in Liberia, which are stored and automated at the land registry of the Liberia Land Authority (LLA) for public use.

He hailed the LLA for the level of work done so far but encouraged the entity to continue in promoting good land governance including peace-building.

Commissioner Freeman emphasized the need to strengthen the Freedom of Information (FOI) peace regime by recording and sharing information without discrimination in order to promote good governance including accountability, economic growth and development and national security.

Cllr. Freeman was speaking on Thursday, May 23, 2019, at the YMCA in Monrovia during a one-day review and training workshop for Public Information Officers (PIOs) from several government ministries and agencies.

The workshop sponsored by the Open Society Initiative of West Africa (OSIWA), was part of the mandate of the Independent Information Commission in collaboration with partners to train officers of public bodies, ensure compliance, raise awareness and highlight the value of people’s right to know; promote and protect the right to access information, and the benefits derived by the people and government.

The Administrator at the IIC, Mr. Emmanuel D. Howe took the participants through the FOI Guidelines and Procedures while the Project Coordinator, Mr. Simmie S. Nyanfor disclosed the names and categories of ministries and agencies that are fully compliant, partial complaint and non-compliant to the implementation of the Freedom of Information Law.

The FOI Act mandates that each public body or private entity covered by the Act has a Public Information Officer, a functional website, a proactive and current disclosure report on the entity’s activities (Annual Reports) and an FOI Internal Review Body.

So far, out of the 66 agencies assessed by the IIC, 5 were in full compliance, while 7 were in non-compliance. The rest (54), including the LLA and the IIC, were in partial compliance for the year 2018/2019.

Mr. Arthur R. Tucker, Public Relations Officer at the LLA was at the workshop and provided useful information on the status of the FOI implementation being carried out at the LLA.