Liberians and Tanzanians Exchange Ideas on Land Use Planning and Management 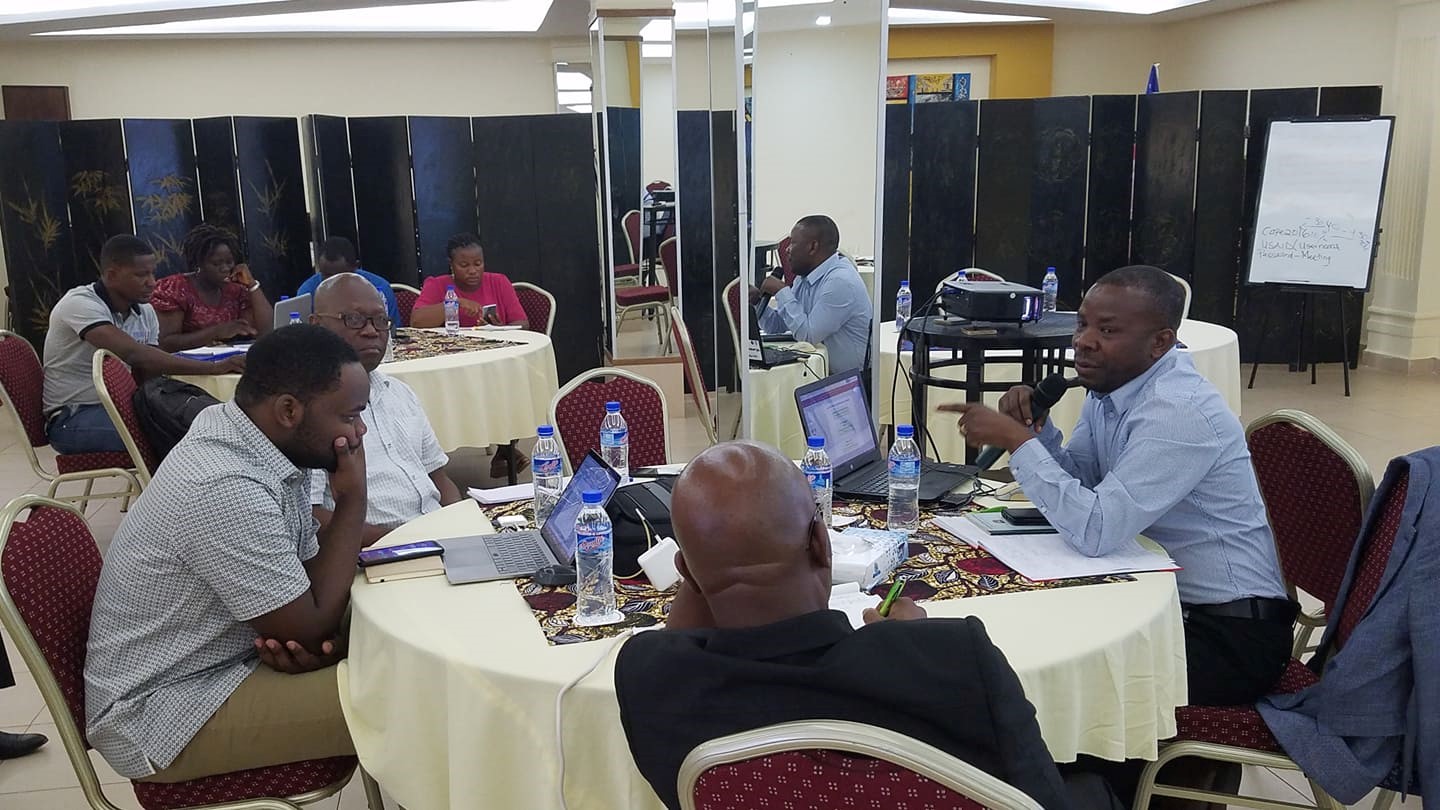 Monrovia, December 4, 2019: Liberians and Tanzanians Exchange Ideas on Land Use Planning and Management

A two-man team from the National Land Use Planning Commission (NLUPC) of the United Republic of Tanzania was in Liberia recently and held series of consultative meetings with authorities at the Liberia Land Authority (LLA) and key stakeholders involved in land use planning.

The visit of the Tanzanian team was commissioned by the LLA under the aegis of the Inclusive Land Administration Project (ILAMP), a five-year capacity building initiative, which is being implemented by Lantmäteriet the Swedish Mapping, Cadastral and Land Registration Authority.

During the visit, the NLUPC in collaboration with the LLA Land Use and Management (LUM) department organized a three-day meeting with LLA technical staff and relevant stakeholders from November 26 – November 28 in Monrovia to discuss and deliberate on various issues related to land use planning, implementation and management.

The Director of Land Use at the LLA, Mr. Samuel Kpakio gave an historical perspective of land uses in greater part of Monrovia, whereby he presented the shift from the original plan of years past to what is attaining now.

Mr. Kpakio disclosed that Monrovia is one of the beautiful cities in Africa but due to violations associated with indiscriminate construction of buildings and makeshift shelters in front views without regard to city ordinances, coupled with encroachments in alleys, beachfronts and waterways, it has become difficult to plan and implement stringent measures to make the city better.

The Director General of NLUPC, Dr. Stephen Justice Nindi who headed the Tanzanian delegation, shared their country’s experiences with the Liberian counterparts on how to handle the land sector.

He said though Tanzania has made tremendous steps to address the many questions in land use planning and management, yet there are challenges that needed to be addressed. This he said can be attainable through radical approaches and coordination with different sectors for instance the agriculture, civil works and forestry sectors.

Speaking on behalf of the LLA, the Executive Director, Mr. Stanley N. Toe thanked the Tanzanians for the visit and expressed the hope that the knowledge exchange between Tanzania and Liberia will be beneficial to both countries in the not-too-distant future.

He said Liberia is also making tremendous efforts in its land use planning and zoning schemes and cited three urban land inventories that were conducted in Gbarnga, Bong County, Buchanan, Grand Bassa County and Ganta, Nimba County as pilots.

Urban land use planning is concerned with the manner in which urban space and resources are allocated for different human activities in the present and in the future to provide the best economic advantage to urban citizens in the most sustainable way.

In June 2019, the first Land Use Plan was completed in Liberia with the people of Foya District, in Lofa County becoming the first community to complete the development of a land use and management plan as required by the Land Rights Act of 2018. Under the law, every community is required to develop a land use and management plan as part of the process of formalizing their customary land ownership.

Following the in-house meetings, the joint Liberian and Tanzanian team was taken on field visit to observe issues of land use planning and derived at comparative analysis between Tanzania and Liberia.