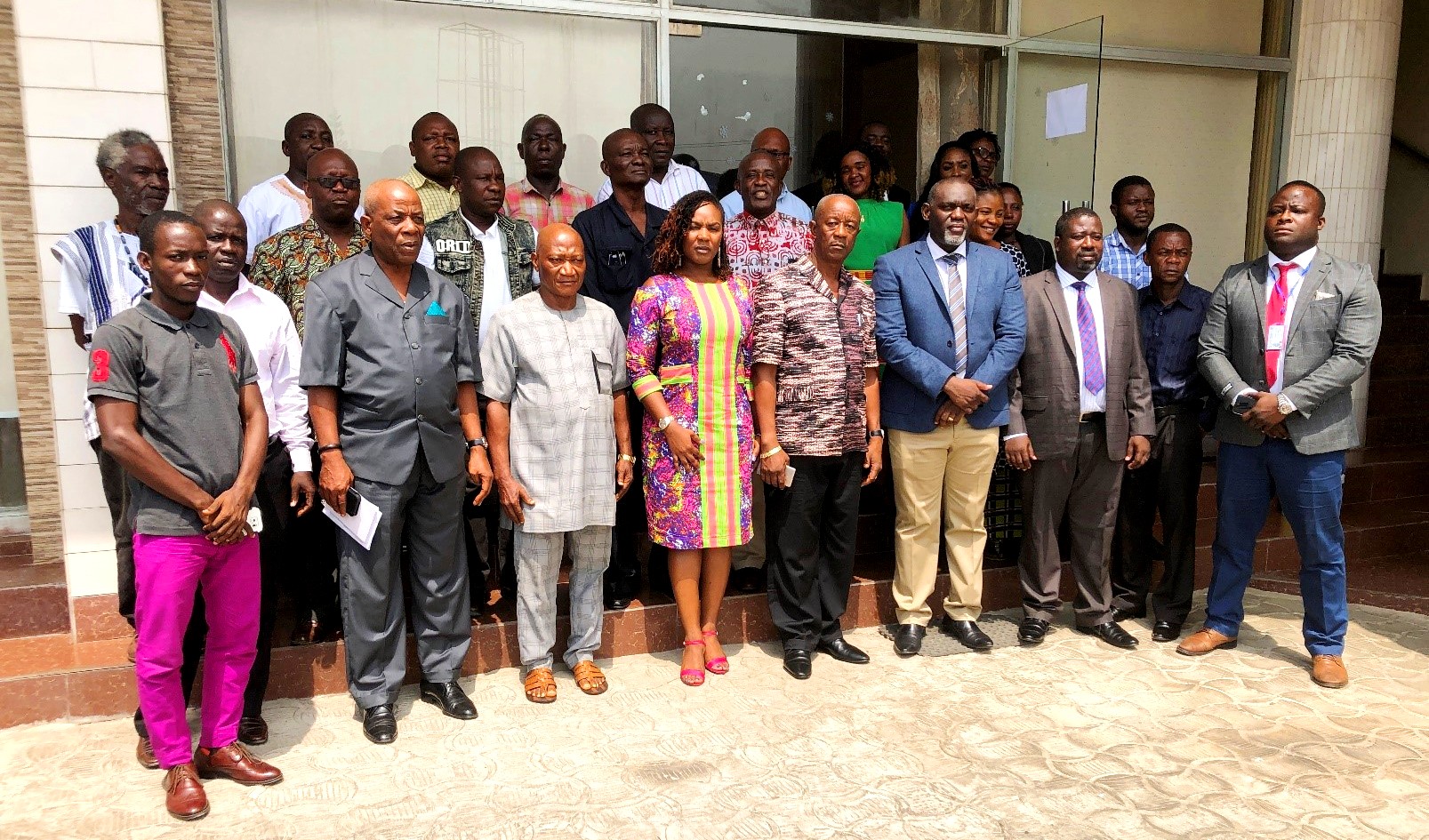 Monrovia, March 4, 2019 – A three-day experience and lessons sharing workshop on a range of land tenure topics, including Land Administration Reforms, Customary Land Rights, Land Administration Systems, and Spatial Planning is being convened at a local hotel in Monrovia.

The capacity building workshop delegated for key technical staff of the LLA from within the four departments including Land Administration, Land Use and Management, Policy and Planning and Administration and Customer Services is funded by the World Bank South-South Knowledge Exchange Program in cooperation with the Liberia Land Administration Project (LLAP).

Speaking today during the opening ceremonies, the Acting Chairman of the LLA, Atty. J. Adams Manobah said the lessons and experiences that will be acquired from the workshop will assist the various departments of the Authority to deliver on their mandates. He particularly spoke of the need to establish a land administration information system that will support the development of Liberia.

The LLA Acting Chairman applauded the World Bank supported project and said that the relationship between the LLA and the LLAP will be well coordinated and further strengthened in the best interest of the Liberian people.

The LLAP, which has four components, is a World Bank supported five-year-project, launched in April 2018, with the primary objective to strengthen the institutional capacity of the LLA and the establishment of a land administration system.

Component one of the LLAP deals with Support to the Liberia Land Authority, which includes the development of policies, laws, regulations, procedures pertaining to land; establishment of business plans, operational support to the LLA, among other activities.

The inventory and analysis of tribal land certificates are captured under component two, while components three and four will focus on the development of land administration system and project coordination, monitoring and evaluation.