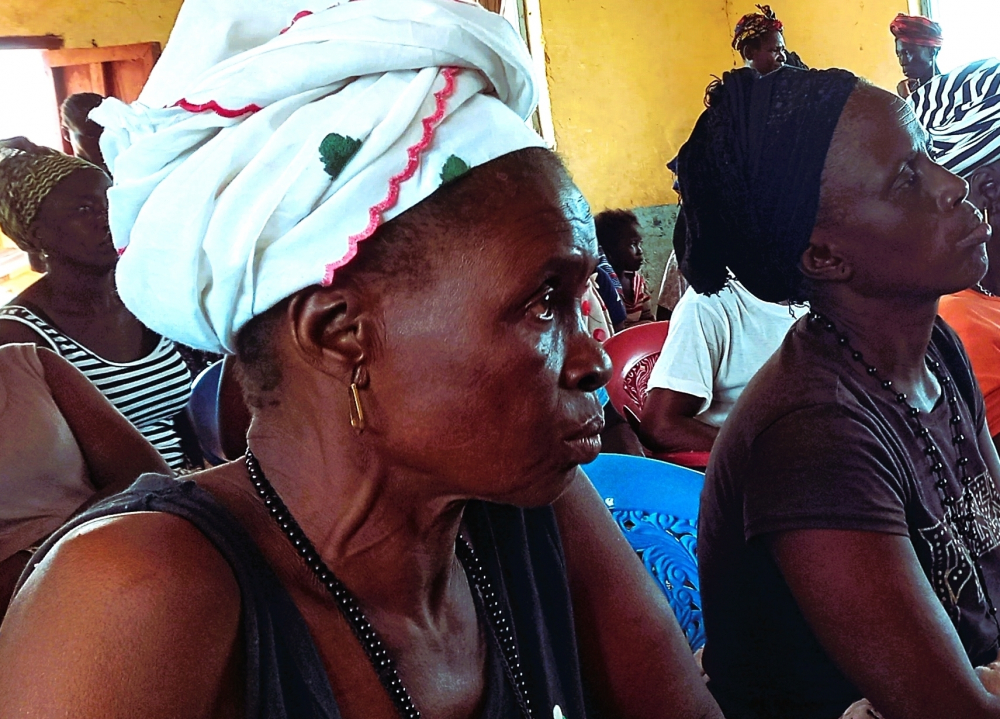 The enactment of the Land Rights Act (LRA) in 2018 fundamentally changed the entire land tenure and land rights regime in Liberia. Further, the Liberia Land Rights Act Implementation Strategy (LLRAIS) developed in 2018 calls for public awareness and outreach activities to inform, educate and sensitize Liberians across the fifteen counties of their rights, roles, responsibilities and benefits as enshrined within the LRA, thereby reducing land disputes and conflicts across the country.

Further, in its (LLA) quest to fully execute its statutory mandate as mandated by the LRA, the LLA with support from the World Bank funded Liberia Land Administration Project (LLAP), on March 4th, 2021 commenced the first-ever nationwide awareness campaign on the dissemination of information on the LRA and LLA Act, including other land-related laws, regulations and guidelines in selected districts and communities across the fifteen subdivision of Liberia. The campaign which ended in September 2021, targeting several districts and communities was held under the theme: “Ensuring Land Rights For All Liberians”.

However, in an efforts to increase awareness on the Land Rights Act (LRA) and the Act that established the LLA, including other national and international legal instruments that protect and promote women and young girls, persons with disabilities and marginalized groups rights to land ownership, the LLA with support from the Sida/Lantmäteriet funded Capacity Building for Inclusive Land Administration and Management Project/ILAMP, on May 13, 2022, ended a robust awareness activities in five (5) selected districts (Kolahun, Voinjama, Quadu-Gboni, Zorzor and Salayea) covering fifteen (15) communities in Lofa County, namely; Popalahun, Massabolahun, Selega, Barzewein, Sarkonedu, Marvekonedu, Samodu, Barkedu, Nyanmakamandu, Gbebedu, Nasadu, David-Selma Town, Passama, Gorlu and Beyan Town.

Further, the awareness team which was headed by Olivia David, Gender Coordinator, LLA, comprised of staff from the LLA Communication and Outreach Division, representative from Parley, a civil society group working within the land sector, and two additional staff from the Gender Unit, respectively. The awareness which is being conducted under the theme: “Women and Men Have the Right to Own Land” is expected to continue in Nimba, Bong and Margibi counties.

However, at the end of the awareness in the County, local government officials and traditional leaders, including some women organization heads praised the LLA and Lantmäteriet for embarking on such a wonderful campaign.

“We are the real owners of the land since we are the one who carrying almost all farming activities on the land, yet, when we talk about land, the man them don’t want to listen to us. My children, your need to do this education program everyday so that the men, especially the traditional leaders will know that women rights must be protected and respected. Because if not, we the women of Lofa county will not enjoy all the good-good things that inside this law. So, I am appealing to your to please carry on this program every day for us the women. We believe this is the only way the men will know say it is now time to give women the chance to own, buy and use the land” She added.

Thus, the Liberia Land Authority (LLA) remains committed to ensuring that every Liberian, especially those within rural Liberia are informed, educated and sensitized of their rights, roles, responsibilities and benefits, including the provision of adequate information on the mandate, responsibilities and services of the LLA across the fifteen counties.

Note: To increase awareness on the laws, kindly tune into Freedom 89.9 FM every Wednesday from 3:00 PM to 4:00 PM to listen to technical staff of the LLA as they provide education on LRA, LLA Act, the Act Against Criminal Conveyance of Land and other land-related laws, regulations and guidelines, including the services being provided by the LLA across the country.